There were 7 weddings in the village this week, the girls attended two of them.

There is only one day in the month in which you are allowed to get married regardless of what church you belong to, so last Friday was full of celebrations for everyone!! 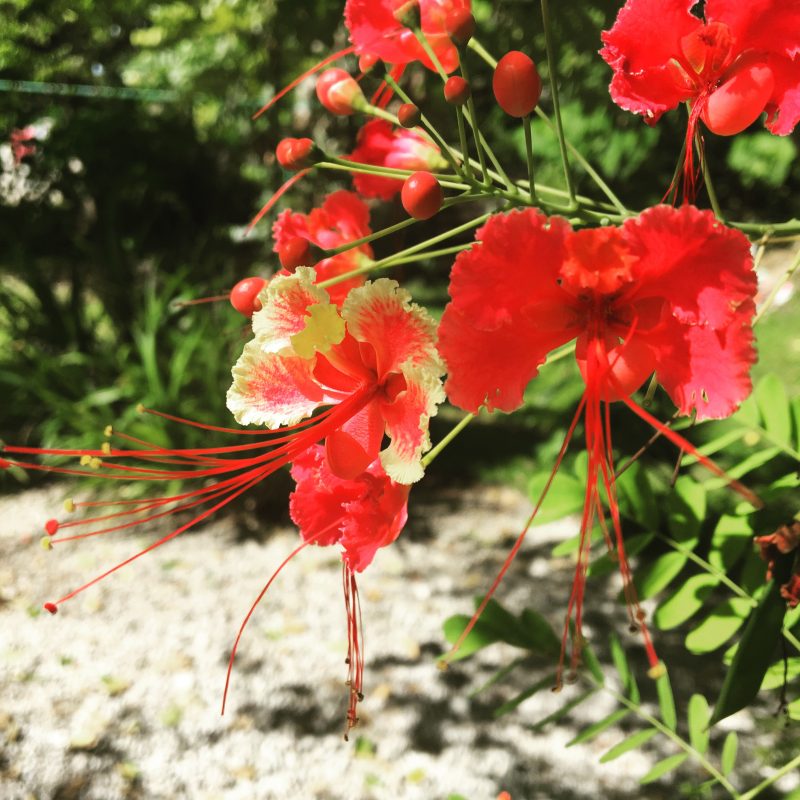 When Analaea asked one of her friends what he was doing that day, he replied he was on his way to buy his cousins bride.

With the minimum wage being $2 an hour here the bride gift Of $1350 USD was unheard of!! The Vanuatu government passed a law 10 years ago saying that no brideprice over $800 was allowed, but I guess people are still willing to accept higher bride prices when offered.

In addition to the bride price, one week prior to the wedding every member of the grooms family must take off work and move into the grooms village where they spend the week preparing for the upcoming celebrations. In this case they killed five cows and two pigs for their feast amongst many many other things!

Once a bride and groom have been married you throw flour on the couple to show your support of their union.

Marriage here in Vanuatu is pretty much a matter of practicality. I’ve only seen one couple who looks even remotely in love and even they said that one day the bride received a phone call from a distant cousin who she had spoken to only once in her life. “Can I take you to the Mormon temple to get married after you get home from your two years of service?”

The young girl presented the name to her Family, and they discussed the pros and cons of the union. After two days they decided that he would be a suitable match. So she called him back and said yes. When her service mission was finished he picked her up brought her to the temple in Fiji and they got married. They are now living in two separate countries, as he is in Australia trying to save money for the island wedding well she works here in Vanuatu.

When I asked about their island wedding, she said they would probably celebrate that in two or three years. The trouble is in order to have a custom island wedding The family of the groom must pay a high bride price as well as all the costs for the celebrations. This puts a great financial burden on the family purchasing the bride.

If by chance you want to get married but are not able to afford the price of your bride you can give your first born daughter to your brides family. They then get to keep your daughter for the rest of her single life. That’s the case with my brothers house girl and their first born which they haven’t seen since giving away.

It’s so sad to see some of the local customs that are clearly trapping people in financial bondage or sadness. Weddings and funerals are particularly expensive for locals in Vanuatu.

One woman I know well said that after her husband had been requested to share his seed with other woman in his home village she wanted to leave him. She took the pikinins with her and boarded a boat. He found out before the boat left and also boarded. When he found her he beat her until she was unconscious and then threw her overboard. He jumped over himself and swam them both to shore where he announced she could not leave him. She’s been with him ever since. 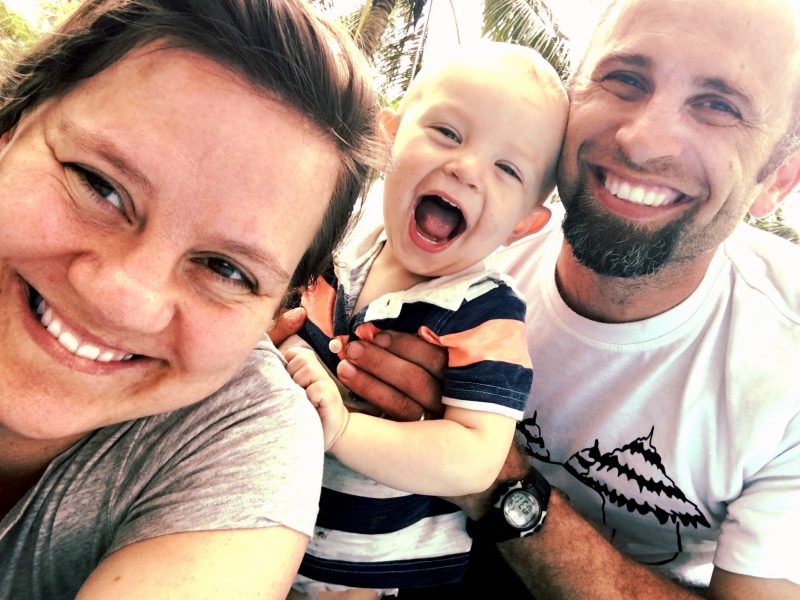 I will be celebrating my 18th wedding anniversary with Eric soon. Our marriage is by no means without stress but I am grateful that at least he doesn’t drink Kava all night, beat me, share his seed or give our children away.

Thank goodness for the values that we share that make marriage just a little bit easier!!I think that this world schooling lesson that my girls learned today will stick with them forever!

What about you? What strange customs have you come across while traveling?