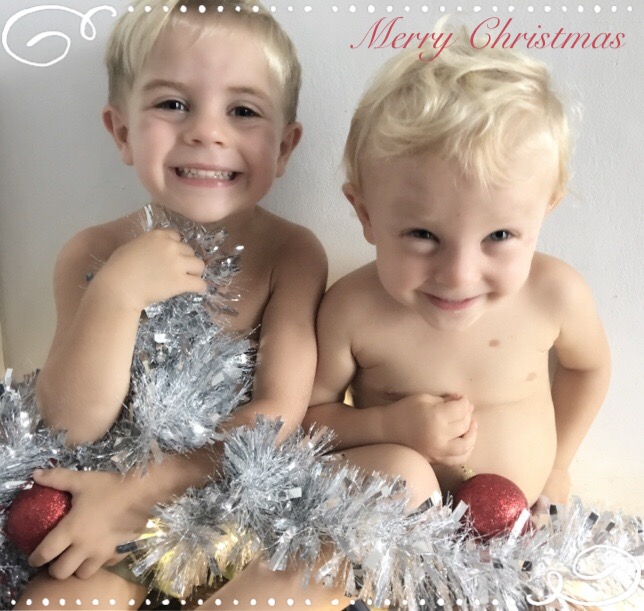 I stared outside the kitchen window as I washed the dishes for the millionth time. It was so hard being away from home for Christmas. I could picture one of the hundred crackling fires that we would enjoy in our living room back home, with christmas music in the background and with the smell of hot apple cider in the air. I dressed up the little boys with tinsel and Christmas lights and that helped a little.

I imagined looking outside and seeing my neighbours chasing each other with snowballs and working together as they tried to push someones car out of the huge drifts that built up during Canadian winters. I could almost hear the excited chatter of a billion kids as they built another igloo or piled onto sleds and with a cup of hot chocolate gripped tightly in their hands got ready for another run down the hill.

Everything you imagine Christmas to be, and we were experiencing the opposite.

There was no hot water in the kitchen, but that really didn’t matter when every day was sweltering hot and the cool water from the tap was a welcome relief from the heat. I picked up another dish and after washing it, placed it carefully in the dish drainer.

My thoughts turned from Christmas to the hard work of being a mom. I was just getting ready to calculate how many sinkfuls of dishes I had done in our 18 years of marriage when a stiff breeze blew in outside and as if by some Christmas magic snow began falling down gently like angels feathers from the sky. My heart nearly stopped as I squealed out in excitement. “Girls it’s snowing!” 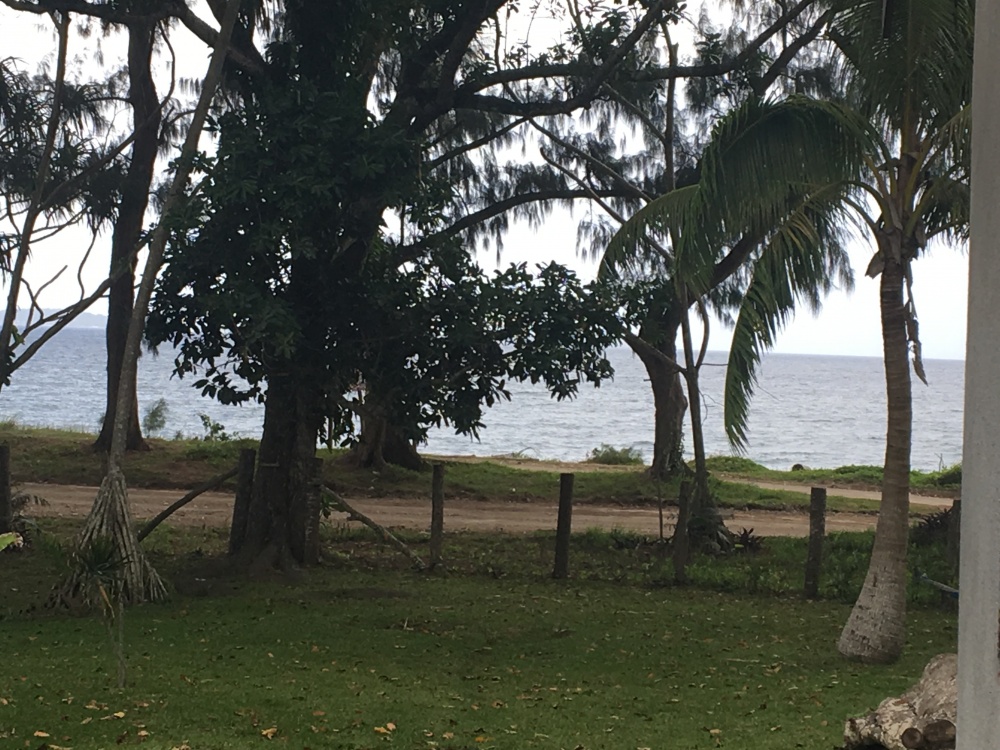 Silence instantly fell over the normally noisy house as kids ran to the windows, and house girls stopped mid work to follow my gaze.  The chances of snow in the middle of December (the hottest month of the year here) on a tropical island are quite slim (impossible), but somehow here we were and it was snowing! I held my breath in as much disbelief and excitement as fills every childs heart at Christmas time. I didn’t have to hold it for very long, before the sounds of everyone laughing at me filled the kitchen walls to nearly bursting. In the place of sparkling icy snowflakes, was hundreds of little tropical leaves falling from the sky in the wind, twirly as they fluttered down to their resting place on the ground.

Sigh… I must really be getting homesick.

I thought back to the funniest conversation that I had overheard between the children just yesterday. They were sitting in the back of a hot truck with sweat pouring down their faces. Eliza looked at the younger kids and said, “Just imagine that we are at home, and that dad went out in the freezing cold blizzard just to warm up the vehicle for us. Now we are getting inside, doesn’t it feel so great to be warm.?” I smiled at their imaginary game, but inside it was hard. It’s hard being away from home at Christmas time. For the first time in 17 years I was without my oldest daughter, had no sisters or brothers (they had long since gone home after their initial visit several months ago) and we were alone. Even our closest neighbours had left to Australia to be home for Christmas. 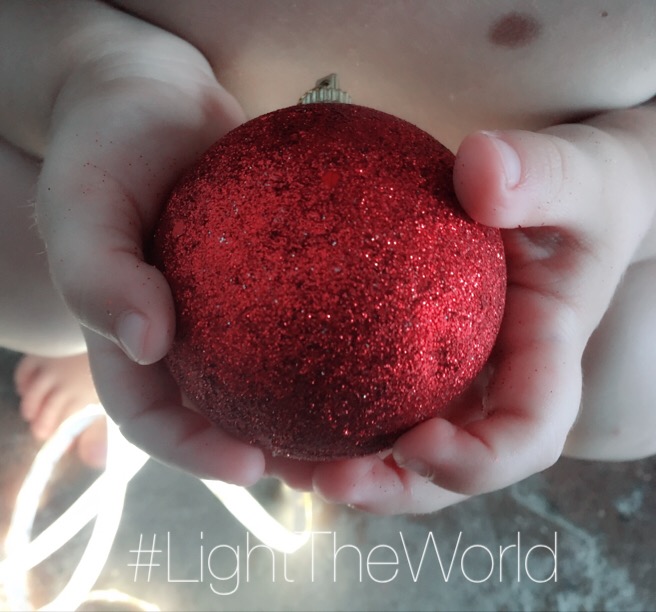 And now the snow. Not only is there no snow here, there isn’t really seasons here either. The locals told us that there were seasons, the wet season and the dry season. They were right! With the wet season came mosquitoes and tropical diseases such as malaria, & dengue. Plus the wet season also brought on the cyclones. The dry season brought cooler weather and more fun outside for everyone. We were in the wet season.

I knew I would get lonely at Christmas time, I just didn’t imagine it would be this lonely. I put my whole heart into trying to make it the same as it was at home. I invited people over to decorate gingerbread houses- that was a first for everyone who came, and we had so much fun together doing it. But the icing wouldn’t hold and the moisture in the air made everything collapse by morning. 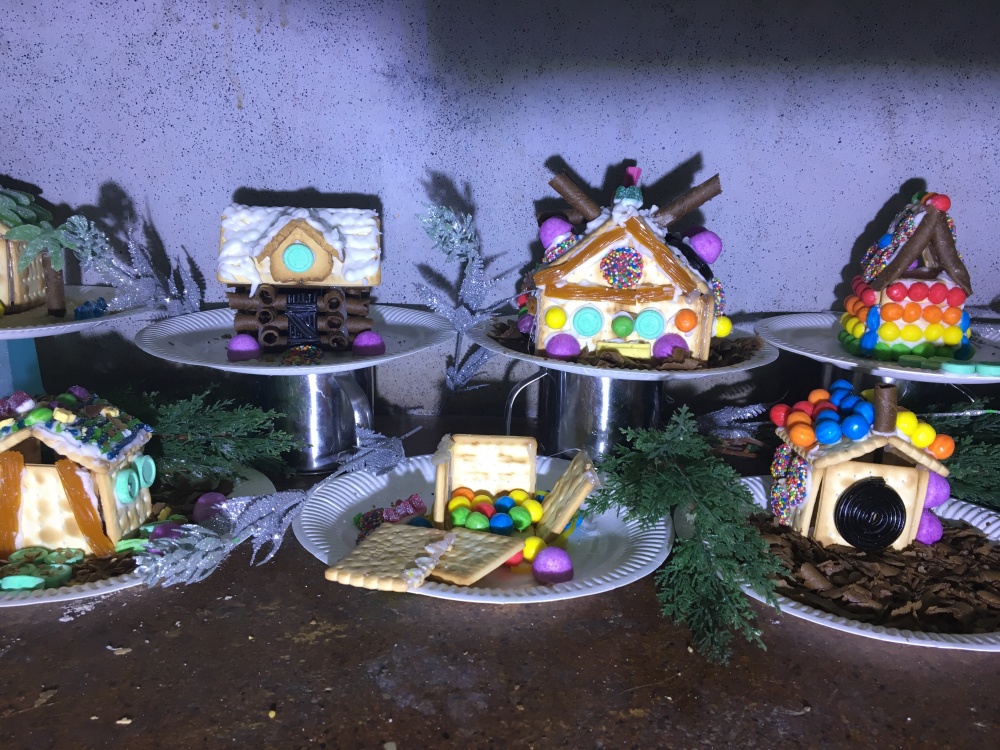 I served hot chocolate -nobody here had even tasted hot chocolate before and it really isn’t the same drinking hot chocolate when you are cold as it is to drink it when you are hot! I invited kids over and and read Christmas stories during our devotionals every night in December. I did every thing I could think of to make it the same, but nothing was the same. The decorations all fell down because none of the glue would hold, and the tree was sparse and bare. 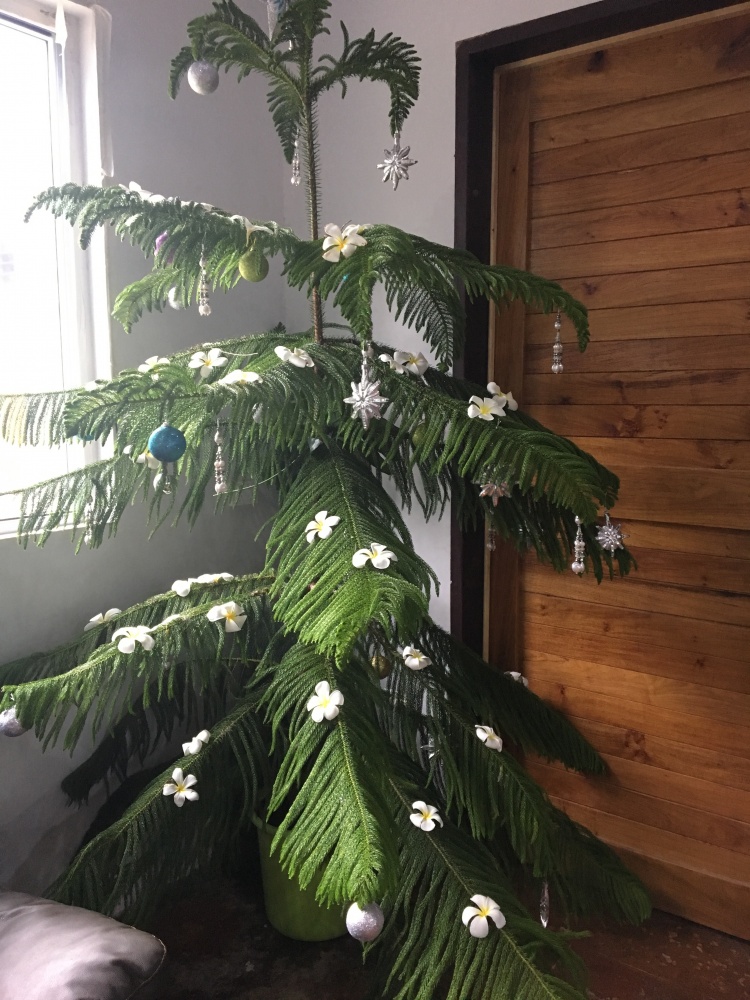 I think it’s finally starting to settle in that I’m alone and I really am missing home more than I have since we came here. 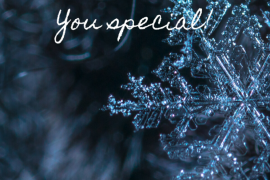 Snowflakes, Sparkles & What Makes YOU special!